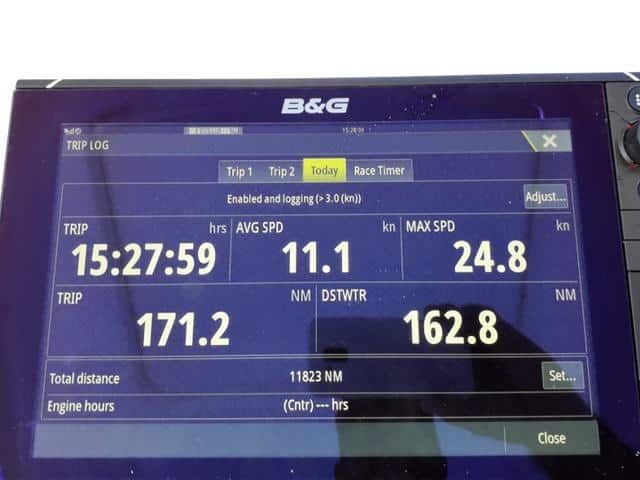 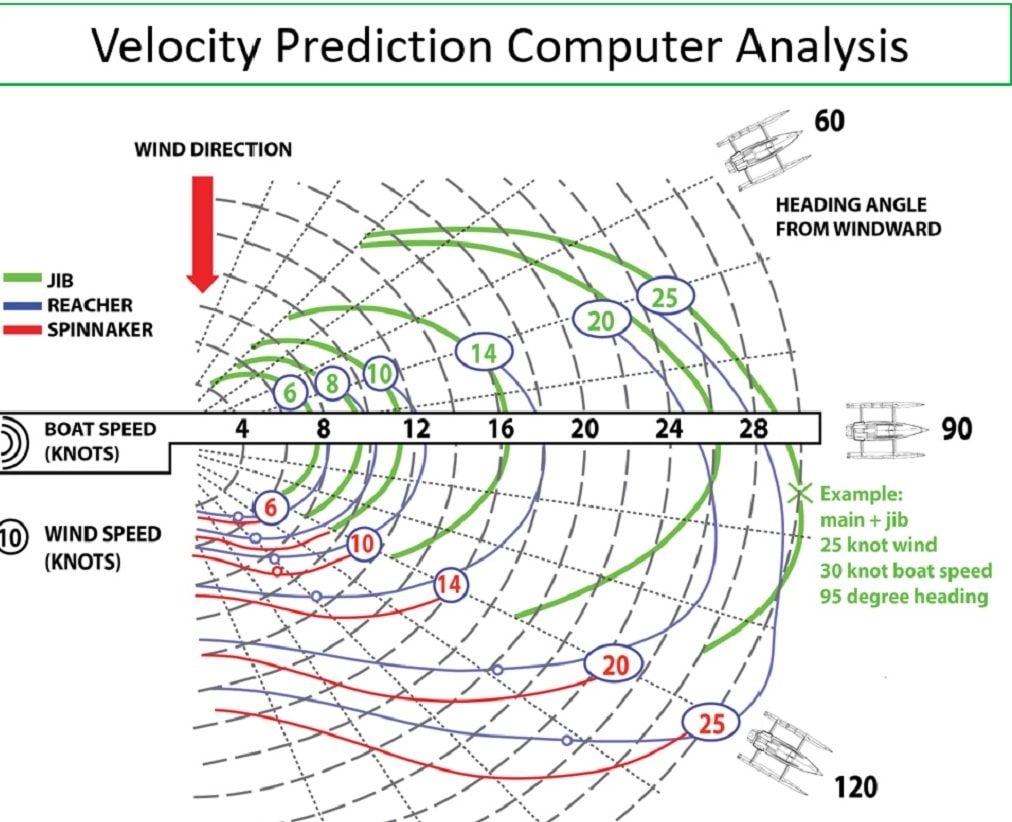 “I  sailed Rapido Hull #01 on the Mediterranean Sea the other day and we were doing 14 knots upwind while cooking in the spacious kitchen! » Ferdinand van West (former F18 World Champion working with designers, Morrelli & Melvin). (Click here for original article.)

Billed as the World’s Ultimate Ocean Cruising Trimaran, the Rapido 60 really is the Queen of the Oceans. It offers speed, safety, performance – and luxury.

The inspiration behind the Rapido 60 comes from Paul Koch (co founder of Rapido Trimarans), arguably, the man who has built more production trimarans than anyone else on the planet.

The design is by world renowned naval architects, Morelli & Melvin Design and Engineering who use some of the most sophisticated technology in the world and the construction is by Triac Composites.

The foam sandwich and carbon construction provides an extremely strong and rigid structure that is relatively light and designed to withstand the might of the oceans and offer speed in friendlier conditions. The foam sandwich construction also offers a high degree of insulation making the Rapido cooler when the sun beats down.

Just how tough are the composites on the Rapido?

An ocean-crossing trimaran must be strong. Very strong.  As big as a 60′ trimaran is, it is but a floating cork on a boundless ocean.

Morelli & Melvin enjoy a very strong international reputation which includes designing entries for the America’s Cup. Their computer modelling said that the boat was very strong. And so we tested it.

We bolted the centre hull of the Rapido to the factory floor in HCMC. We then brought in two mobile cranes – each took a diagonal corner of the two outer hulls. With one diagonal corner each, the two cranes began to lift while the trimaran’s centre hull remained bolted to the floor, causing it to twist. One tonne of lifting pressure… Two tonnes… Three tonnes…

As the trimaran twisted it began to creak and groan. But the sensitive electronic equipment we had measuring every move and twist remained unphased. Everything was within design parameters.

Seven tonnes… Eight tonnes… Nine tonnes… Enough!  The pressure was eased and the Rapido spring back into its original condition – totally unaffected by the enormous twisting pressure that had been placed upon it.

The computer modelling had accurately predicted the enormous structural strength of the composites used in the Rapido. The Rapido is built to take on the oceans. Rapido is, simply, the Queen of the Oceans.

A stunning success for the Rapido and another milestone for composites.